Skip to content
You are here:HomeNewsUncategorizedMestad on the SDGs and responsible business conduct 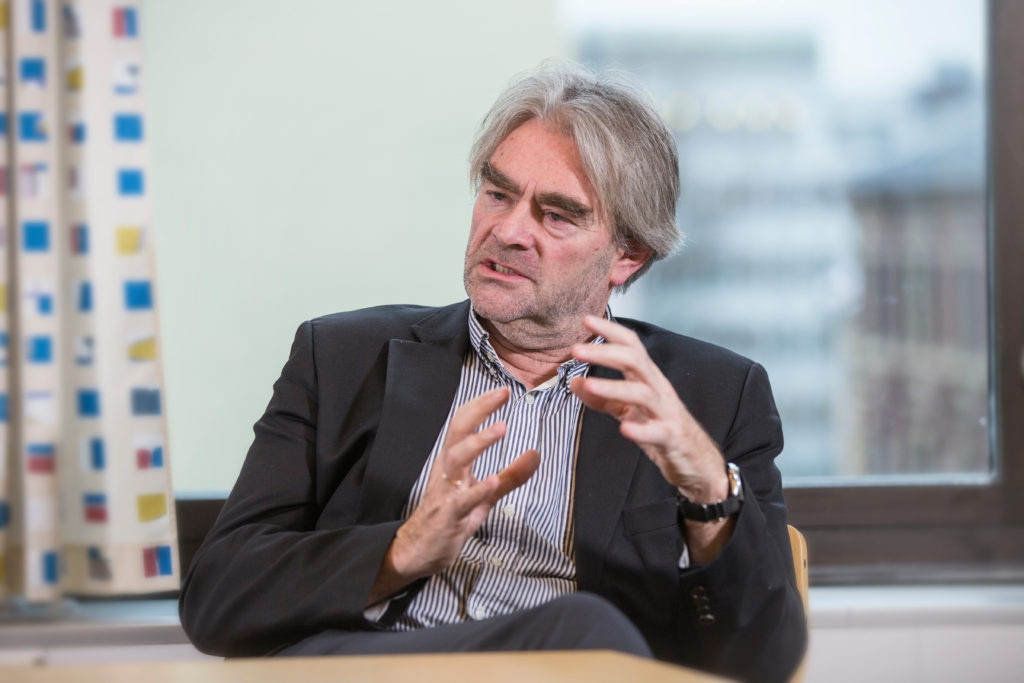 The relationship of trust between elites and those who have not benefited from globalisation has been weakened in recent years, not least in 2016. This applies both between and within many countries.

After the financial crisis in 2008, developments in the world have been characterised by uncertainty. Although China has succeeded in lifting millions of people out of poverty in the past decades, the development has been miserable for many other poor people in the world. At the same time, the seriousness of the climate change issue has dawned on many people, but not everyone.

In September 2015, the UN General Assembly adopted 17 ambitious goals to try to address this: the Sustainable Development Goals, also known as Agenda 2030. The first goal nearly says it all: to end poverty in all its forms everywhere. Goal 13 is about taking urgent action to combat climate change and its consequences.

The Sustainable Development Goals are extremely important. Work on making the goals more specific started last year. Norway plays an important role in that Prime Minister Erna Solberg is Co-chair of the group appointed by the UN’s Secretary General to implement the goals, the Sustainable Development Goals Advocates. The OECD has, of course, expressed its wholehearted support of the goals. Many business initiatives are being developed. Does that mean that everything is positive?

Unfortunately, not. So far, too few companies have joined the work, and too little capital has been channelled in the right direction. Nonetheless, we are still in a start-up phase. However, there is also another risk that directly concerns the OECD Guidelines for Multinational Enterprises.

In many contexts, it seems as if the general requirements of responsible business conduct are sidelined by enthusiasm over how efforts by the business sector are needed to achieve the Sustainable Development Goals. Because it is correct, as many people have emphasised, that we cannot achieve these goals without mobilising private capital and efforts. At the same time, one should not forget the requirements of responsible business conduct in the enthusiasm of being part of something new and important.

Many of the new projects will, and must, take place in poor countries characterised by weak governments or totalitarianism. This entails a great risk of human rights violations and corruption. In such contexts in particular, it is important that companies assess these risks and do what they can to prevent such violations, or, if something goes wrong, that they provide sufficient remedies. The Sustainable Development Goals cannot be achieved without responsible business conduct. And, in order to rebuild the trust in the world’s economic system, the business sector must behave properly.

On a more fundamental level comes the transformative power of responsible business conduct. Companies responding to the expectations will lead to greater fulfilment of the Sustainable Development Goals: The OECD Guidelines state that all companies have a responsibility for what goes on in their supply chains and business relationships. The complexity of modern value chains means that this involves a large number of people, also in poor parts of the world. Especially the large multinational companies at the end of supply chains are in a position to require responsible business conduct throughout their respective supply chains. To assist in this, the OECD has also prepared guidance documents relating to value chains.

If all the links in the value chains show respect for human rights and the environment, it could be a bigger step towards achieving the 17 Sustainable Development Goals than spectacular individual projects, which attract more media attention, but have less impact on those who have not reaped the benefits of globalisation. Therefore, the requirements set out in the OECD Guidelines are more important than ever.

Throughout 2016, the Norwegian NCP has made targeted efforts in the three main areas of our work. Let us emphasise two of them: To promote the Guidelines, workshops for Norwegian companies have continued. The participants have stated that they benefited from in-depth work on human rights due diligence. We have also contributed to the OECD’s important work on raising awareness about the sectoral guidance documents. You can read more about this, and more, in the report.