Skip to content
You are here:HomeNewsThe National Contact Point system– not perfect, but the best we have

Many cases resolved
The ‘Heineken case’ is a good example of the significance of the NCP system. In 2017, the Dutch NCP negotiated an agreement between the Heineken Group and previous employees in DR Congo, who accused the Group of unlawful termination and missing pay. 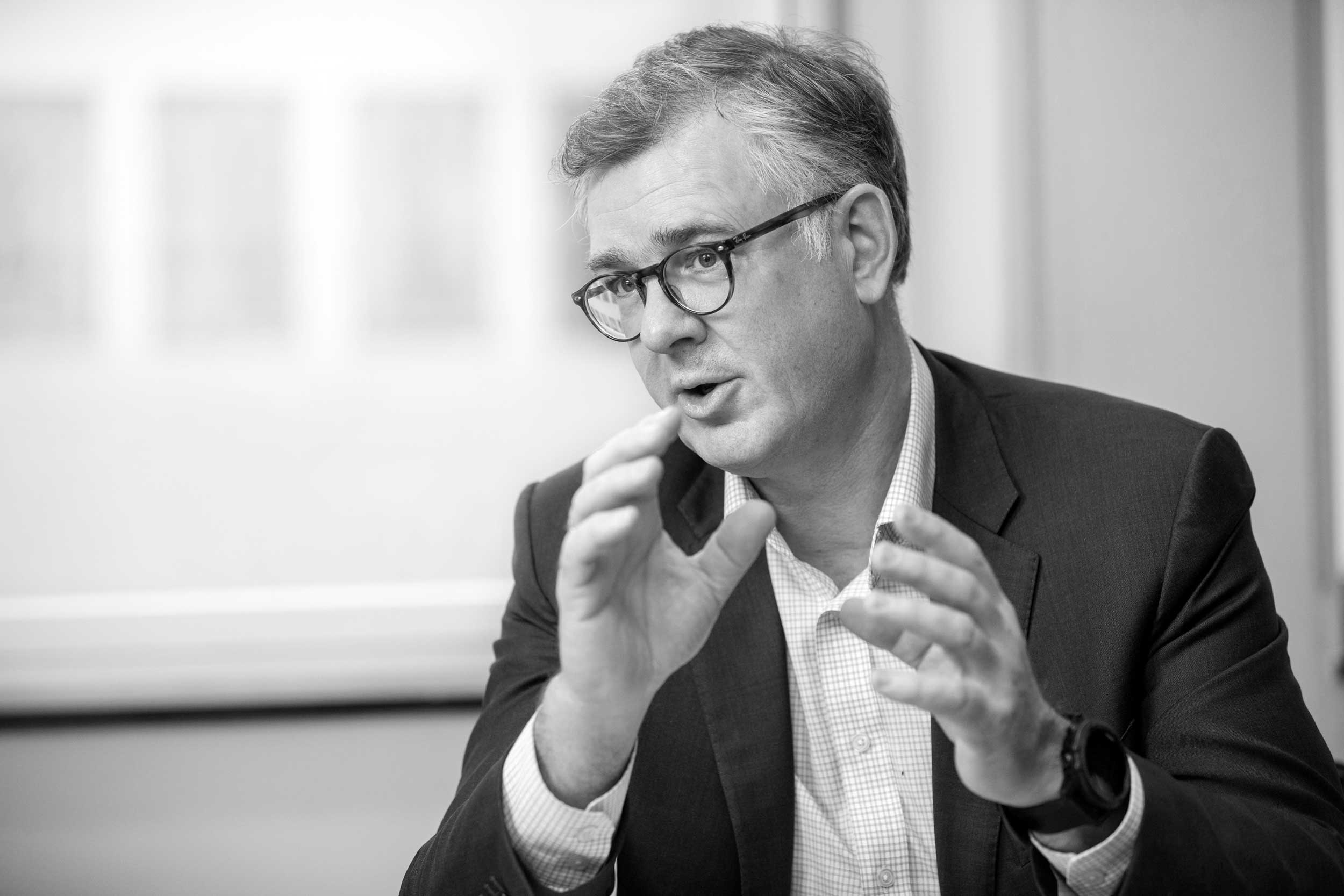 Elgesem also refers to the Swiss NCP’s work on the Football World Cup in Qatar, which led to major improvements in working conditions for migrant workers.
‘The Norwegian and Swedish NCPs’ work with Statkraft and Jijnjevaerie Sami village, and the conflict concerning wind power development in an indigenous community is a good example of the NCP’s ability to bring parties together and, in this way, help to resolve conflicts between businesses and indigenous peoples,’ says Elgesem.

Major weaknesses
One thing that the Swiss, Dutch, Swedish and Norwegian NCPs have in common is that they have sufficient resources to process the complaints they receive.

‘This is not the case everywhere,’ Elgesem points out.

While several NCPs comprise one lone bureaucrat who also has other duties, the Norwegian NCP has its own secretariat and an expert body chaired by a professor, with three members appointed on the basis of nominations from civil society, NHO and LO.

‘The Norwegian way of thinking is that the NCP must be independent of the Government, which we believe is a major advantage, particularly in the handling of specific instances,’ explains Elgesem.

Contributing internationally
Different priorities and forms of organisation lead to major differences in how well business activities are monitored in the different OECD countries.
‘Strengthening the NCP system in countries where it is weak will be a huge step forward towards responsible business conduct,’ Elgesem believes.

The Norwegian NCP is considered to be one of the better functioning NCPs and takes active part in improvement efforts. Among other things, Elgesem took part in a peer review in Chile in 2017, which was a thorough review of the functioning of the Chilean NCP that gave rise to concrete proposals for improvements. Peer review is planned for all of the NCPs by 2023.

‘Peer review is important, but there are not enough resources to do it in all the countries, and it is only done once. We need more resources and a follow-up mechanism,’ Elgesem believes.

A good outcome?
The NCP system is also criticised for not producing good enough outcomes. Elgesem feels that there is a need to raise competence in the handling of specific instances in many countries. At the same time, there is disparity in some cases between the parties’ expectations for the outcome and the aim of the arrangement.

The Heineken agreement involved compensation, which is rare. The NCP facilitates mediation and does not have the authority to order anyone to pay compensation, only to recommend that it be considered.

The main outcome was a better understanding of human rights obligations in FIFA, which led to major changes, including in what is required of local partners. The Statkraft case was initially concluded without an agreement being reached, but the process helped the parties to reach agreement at a later date.

‘We must protect the NCP system because it is the best instrument we have. However, it relies on civil society actually using it and reporting cases to us,’ Elgesem points out, and adds:

‘This is why we need to focus more on developing civil society’s ability and willingness to use the system.’