Skip to content
You are here:HomeAnnual Report 2019Handling of specific instances 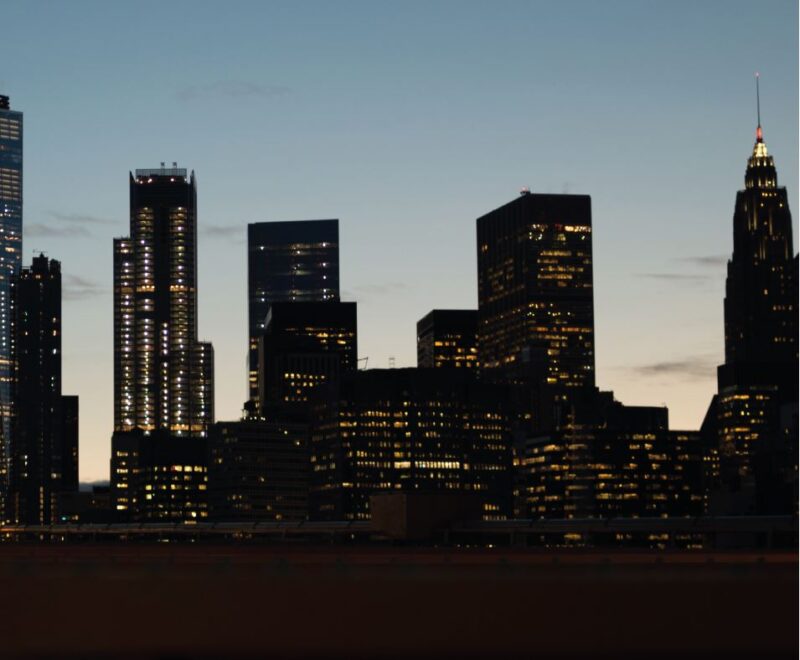 The OECD national contact point system provides individuals, local communities and organisations with a mechanism for complaints when they believe that multinational enterprises have had a negative impact on people, society or the environment. This makes the OECD Guidelines for Multinational Enterprises unique. No other international instruments have a corresponding grievance mechanism.

The complaints mechanism is non-judicial. The NCP offers guidance, dialogue and mediation between the parties, and the goal of the process is to arrive at a joint solution. The handling of specific instances must be impartial, predictable, fair and in line with the Guidelines.

Since 2009, the National Contact Point for Responsible Business Conduct (NCP) in Norway has only handled 12 complaints. The reason is that civil society does not use the complaints mechanism to the extent that they could. This is something the newest NCP member wants to change.

‘We need to be forward-leaning! We need to think outside the box and go beyond our comfort zone.’ For two decades, Beate Ekeløve-Slydal has been an advocate for responsible business conduct as Political Adviser for Amnesty International Norway. In 2019, she became a member of Norway’s National Contact Point (NCP). Her experience from a vocal lobby organisation will come in handy as she embarks on a mission to make the NCP, the Guidelines and the complaints mechanism more visible.

‘Anyone who works with communications knows that if you can’t get your message through, it doesn’t matter that you are the best at what you do,’ says Ekeløve-Slydal.

A resource to be reckoned with

It is not a goal in itself to receive more complaints. However, it is important to make more people aware of the complaints mechanism – and make use of it when necessary.

‘The complaints mechanism represents a unique possibility for civil society to put the spotlight on companies they believe are violating human rights,’ says Ekeløve-Slydal, pointing out that the opportunity to sit around a table and talk to your opponent is in itself valuable.

‘We have expertise on what responsible business conduct really entails, and more importantly, how to do it,’ she says, pointing out the Norwegian introduction to the OECD Due Diligence Guidance for Responsible Business Conduct as a solid and tangible tool.

The role of the embassies

Ekeløve-Slydal believes that businesses and the public authorities need to be reminded of the relevance of the NCPs. ‘People need to know that there is a grievance mechanism to turn to when they suspect negative impacts from business conduct. Today, the strongest reaction we can give is to make a final statement,’ she continues.

Although the NCPs do not have the possibility to impose sanctions, other parties may choose to let violations of the OECD Guidelines have consequences. ‘For instance, companies that have been found to violate the Guidelines should not be part of the Government’s trade delegations abroad, nor receive public grants. It should also be a requirement that companies benefitting from these privileges conduct due diligence,’ Ekeløve-Slydal suggests.
This is in line with the recommendations of the UN Working Group on Business and Human Rights.

The OECD Guidelines, UN Global Compact, UN Guiding Principles on Business and Human Rights – all current measures are voluntary. However, there is an ongoing process in several European countries to make businesses legally responsible for respecting human rights and safeguarding the environment – Norway included.

‘The Norwegian Action Plan, following up the UN Guiding Principles from 2015, only states what businesses are recommended or encouraged to do. The NCP believes it is time for a new action plan,’ Ekeløve-Slydal says.

She welcomes the new Due Diligence Law for Norwegian businesses, proposed by a Government-appointed ethics committee. ‘All of this does not make the NCPs less important. Quite the contrary,’ Ekeløve-Slydal says.

‘The day we believe we have it all under control is the day the risk goes haywire. We need to be on our toes at all times.’

Specific instances in the NCP

In 2019, Norway’s NCP received two new complaints that are currently being handled. An initial assessment has not yet been made by the NCP in the cases.

The NCP concluded its handling of specific instance II from the trade union Industri Energi against DNO ASA with a final statement since DNO declined from taking part in mediation. The case concerned a complaint received from Industri Energi claiming that DNO had not complied with Yemeni law concerning pay and working conditions for former employees in Yemen. It was further stated that the company had applied less favourable standards for working conditions than similar companies. Industri Energi claimed that this was a violation of the recommendations set out in the OECD Guidelines. The NCP has not found that DNO ASA has acted in violation of the OECD Guidelines. 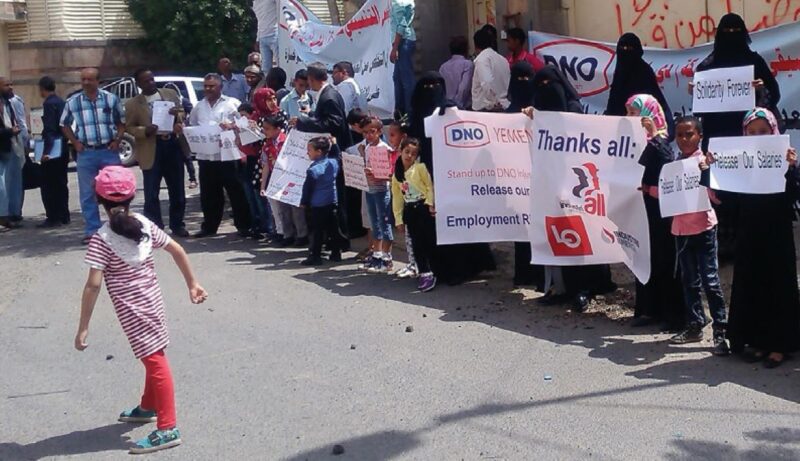 The NCP recommended that DNO in the future should:

Three international specific instances from 2019 that are worth noting

The NCPs work together and share information about their handling of specific instances.
It is more and more often the case that a specific instance concerns the NCP of more than one country. Norway’s NCP keeps up to speed on the specific instances handled by NCPs in other countries to see how they deal with the various topics covered by the OECD Guidelines. This helps to establish equal requirements and recommendations for how companies should operate, demonstrate responsible business conduct and comply with the Guidelines. Below are three examples of specific instances from 2019 that have raised issues related to how companies should address indigenous rights and climate change, and a case that has shown that the Guidelines can also concern global confederations and organisations.

In 2019, the Swiss NCP concluded a specific instance submitted by the Society for Threatened Peoples against Credit Suisse concerning failure to respect indigenous rights in a controversial oil pipeline project in North Dakota in the USA. As a result of the mediation process, Credit Suisse will integrate the principle of free, prior and informed consent (FPIC) for indigenous peoples in its internal guidelines for extraction projects. This means that Credit Suisses’s customers and business associates must document that they act in compliance with the FPIC principle.

Climate change and the Paris Agreement have for the first time been the topic of a specific instance being handled by an NCP, in this case in the Netherlands. The complaint was filed by Oxfam Novib, Greenpeace Netherlands, BankTrack and Friends of the Earth Netherlands against the global financial institution ING. In its final statement, the Netherlands’ NCP stated that ING and other commercial banks must strive to define specific climate goals for their financial services in line with international climate commitments such as a the Paris Agreement.

In 2019, the UK’s NCP decided to handle a specific instance concerning Bonsucro, a member organisation that certifies sustainable sugar cane production. The organisations Inclusive Development International, Equitable Cambodia and the Cambodian League for the Promotion and Defense of Human Rights claim that a key member of Bonsucro has contributed to the forced relocation of 700 families in Cambodia and that Bonsucro has not performed adequate due diligence when considering membership. The case is still in process.